When The Road Darkens # 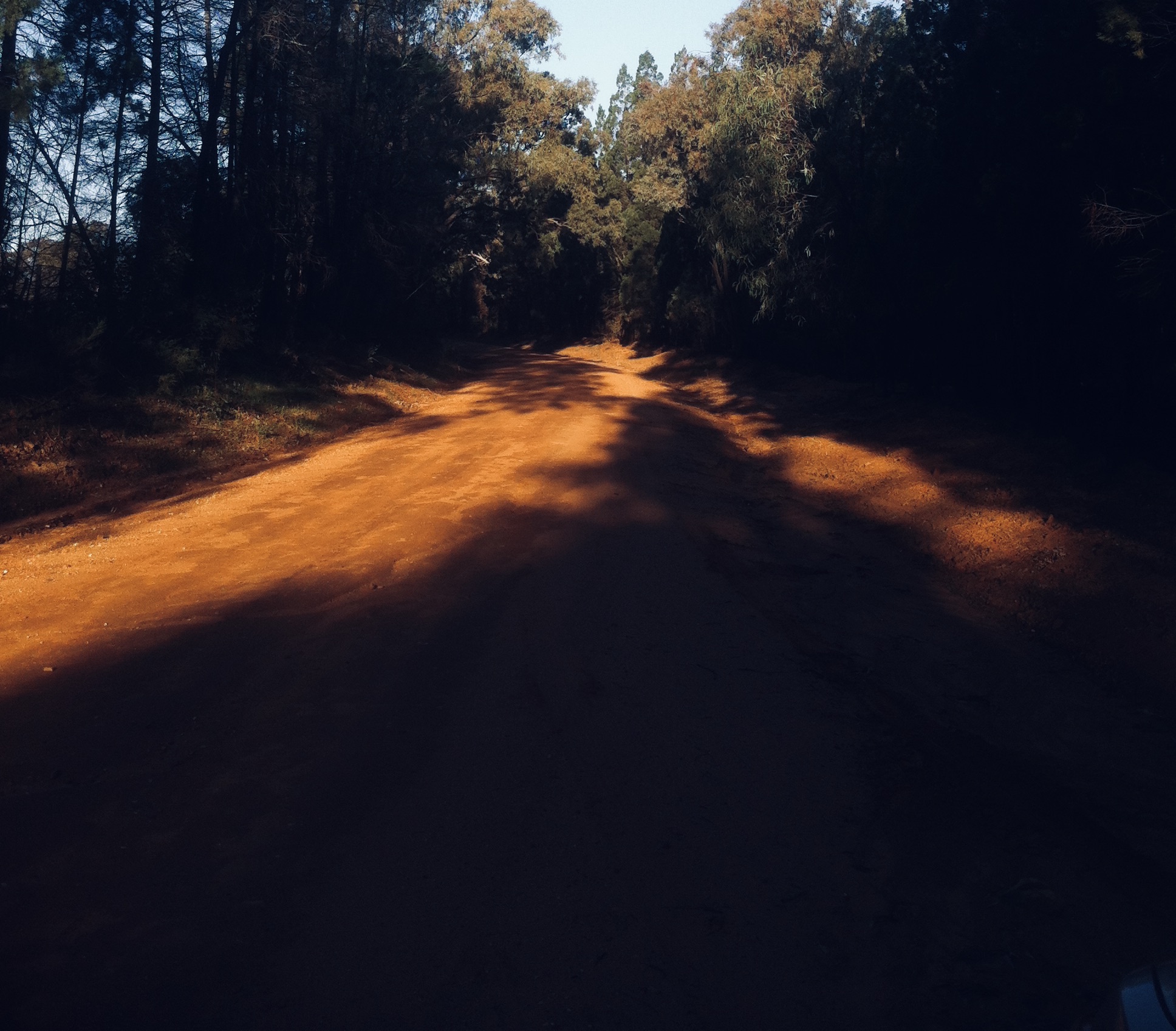 “What do you fear, lady?” Aragorn asked.

“A cage,” Éowyn said. “To stay behind bars, until use and old age accept them, and all chance of doing great deeds is gone beyond recall or desire.”*

Coming up-hill from the big town, I drive along a street towards our house and pray and wonder if that family will be out and about: the ones people talk about and wish were not there. They don’t seem to be and I begin to drive past. But there they are—skeletal and hard looking. The dad with his month’s growth and eyes looking under siege, and the mum’s face saying, “I don’t care what happens, I will survive. And by the way don’t f— with me!”

Stopping the car, I get out and walk over to them. I like it here. Just being here with them on their front lawn as their jokes and complaints and hopes and dreams flow freely. And I like the fact that this lean-as-a-bean man with his stream of ‘three adjectives on an endless loop’ somehow makes me think of what we have in common: a desire to fight for a home, children and happiness, even if it is muddied with pride and rage and hatred for the guy next door who has apparently bashed his wife. There’s something in his face that reminds me of the men I grew up around. The deep-set eyes, the stubble and the rake of a body—well, they would either be rakes or loaded up with great bloated bellies.

As we stand there and talk about that fact that Ford has taken out the big race, I avoid mentioning that Holden took the next five places. And here we are, his woman telling him to mind his language, and all of us feeling—however faintly—that this place where we stand is somehow sacred by the very fact that it has a home and a family, all of which came out of the heart of God.

On the way to my own home, just up the hill, I think about the kind of world their children and my children are growing up in. My mind drifts to a cracked-record voice that says, “If it can’t be measured it doesn’t exist.”** Another voice of the same kind asserts that evolution has endowed us with “Genes that make us believe in concepts like the soul … One day such irrational tendencies might be removed by adjusting the relevant brain circuitry.” In the meantime, the author offers us this encouragement; “We will have to resign ourselves to the unpalatable fact that we are nothing more than machines.”***

I met a voice of the same kind a long time ago in high school when I was studying English. I didn’t know it at the time but I wasn’t surprised to discover later that the voice had shamelessly admitted to seeking a “special odour of corruption, which I hope floats over my stories.”****

I remember again why I’ve laid aside so much else of what I could have been giving my time to. These ‘wasted conversations’ on footpaths and uncertain prayers in the middle of the night are what happens when you remember what it was like to be a year twelve student trying to make sense of a lost world—and feeling conspired against by an art world that romanticises despair.

I feel honoured to be able to go right down to the wire on this—even if the struggle fails. It has truly been said, “Faithless is he that says farewell when the road darkens.”*****

* The Return of the King, JRR Tolkien, 1955, George Allen & Unwin
**An (overheard) one-line summary of that discredited philosophy called ‘Logical Positivism’,  a Western philosophy that looked to empirical science to confirm it’s ideas— often referred to as empiricism: the theory that knowledge comes only or primarily from sensory experience. For more on this, see Antony Flew’s collaborative book There is a God: How the World’s Most Notorious Atheist Changed His Mind. Flew was a strong advocate of atheism, arguing that one should presuppose atheism until evidence of a God is found. In 2004 he changed his mind on this and asserted that he believed in the existence of a god.

***Adrian Woolfson, Quoted by Nancy Pearcey in An Intelligent Person’s Guide To Genetics

****James Joyce and The Revolution of the Word, Colin McCabe, 1978, McMillan

# ‘When The Road Darkens’ is an extract from Beautiful Quest. Peter Volkofsky, (Arkhouse, Monavale Australia, 2015) p.31