What Were You Thinking? 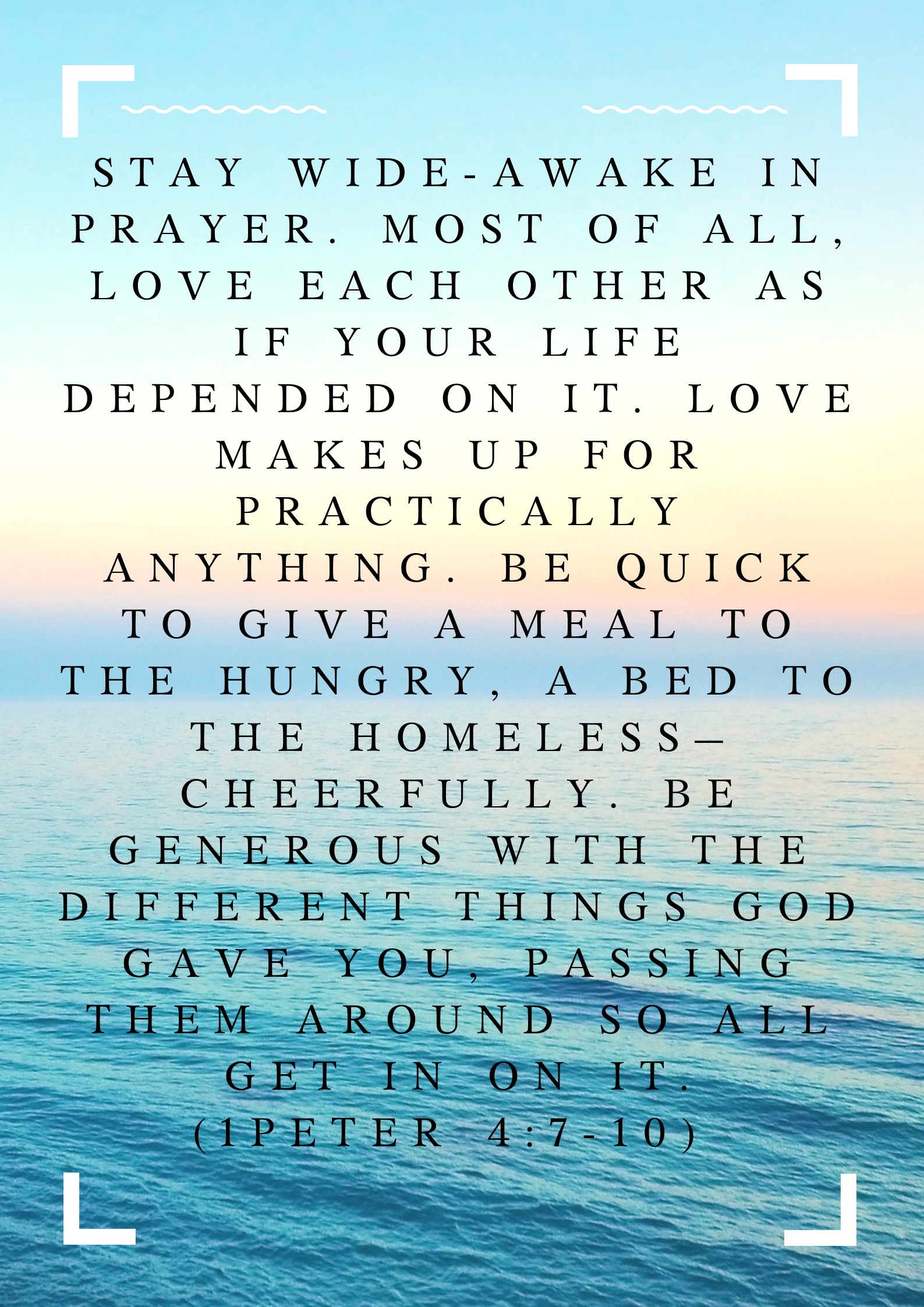 It’s not every day you get to have a journalist sit at your family dinner table and record the conversation. But that is what is going on. I’m okay with it and I hope my wife and children are. The fact is, I like this guy, we all agreed to this—actually, teeth a bit on edge there, I’m not sure I fully cleared it with my wife and family. Oh well. Either way, he’s definitely not the stereotype sensationalist.

As his day with us and our community goes on, he manages to ask plenty of good questions and causes me to reflect on what it really means to live my life around that mysterious way of knowing and being known, which Christians refer to as agape. Tom Wright explains that ‘God’s knowing creates the context for human knowing; and the result is not a knowing such as one might have of a detached object ( a tree, say, or a distant star). The result, to say it again, is love, agape.’ *

Before I tell you what happens next, I should explain that the early believers borrowed the word ‘agape’ from the Greeks who were using it in a broad way of a deep sense of goodwill from one human being towards another. The word was co-opted—and filled out—by the early followers of Jesus, to try get across the deeper vision of God’s unconditional, sacrificial love towards all human kind. Jesus taught that agape love enters the heart and soul via the Holy Spirit; seeing every human being as a living, breathing icon of God (yes, an inadequate and broken icon but still to be taken seriously) and attempting to respond accordingly.

The second caveat to consider is that, in the modern/postmodern era, agape is often translated as ‘charity’, but that word is misleading. GK Chesterton explains the problem in the following statement. ‘It is true that there’s a thing crudely called charity, which means charity to the deserving poor; but charity to the deserving is not charity at all, but justice. It is the undeserving who require it, and the ideal either does not exist at all, or exists wholly for them.’ **

So, getting back to our story. It’s now late in the day and the journalist is on his way. Following him out to his car, I hope to ask what I think of as a ‘mouthful question’.

‘So, speaking hypothetically, if it turns out there’s a higher power that loves you deeply, and is hoping to come to a place with you where you would be happy to be found by it; would you be up for that?’

‘Definitely,’ he says as he walks to his car.

I can tell he meant what he said. But the question I’m now left pondering is…

‘What were each of us thinking this kind of love would look like?’