The Road to Economic Triage & Mercenary Sexuality: Part One 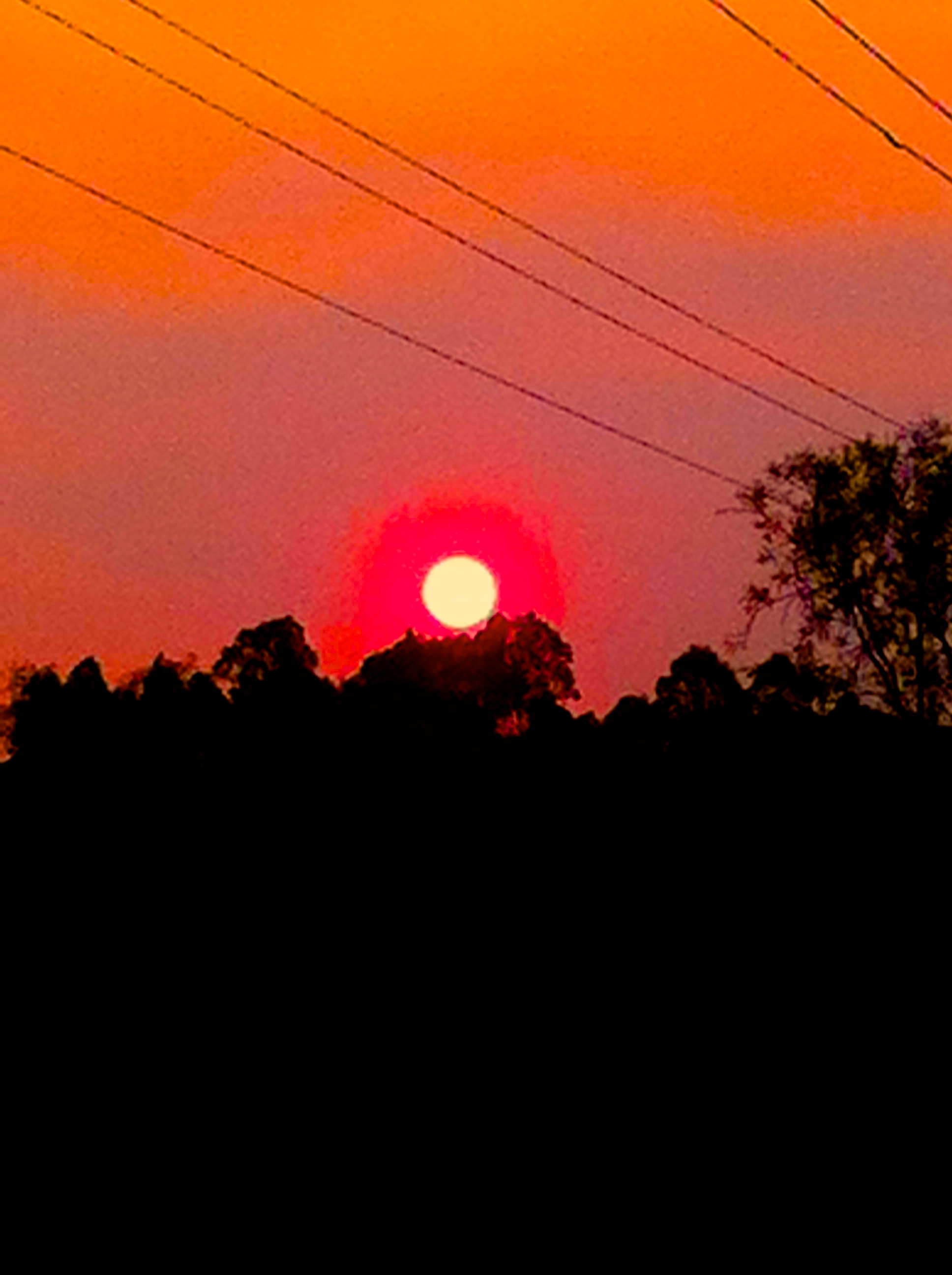 There’s something surreal about walking into a space called a ‘shop’. The street you walk along, the big slab of glass, the posters, the counter and the merchandise all make it easy for you to meet a total stranger, give them some money and walk away with a piece of merchandise without even having to know the name of the guy you gave the money to. For all you know he might be a liar and a cheat, he might be the most amazing person you’ll ever meet, he might be agonising over some awful mess in his family or he could be about to drop dead.

Today, it’s the bike shop, and I’m a bit irritated that we’re down to actually having to spend money on a spidery piece of machinery that you can lift with one hand and which might blow away in the wind. And while the facts and numbers are getting sorted, we get talking about other facts: my son has just finished his HSC; he’s actually #6 child.

‘By the way,’ I say to him. ‘Can I tell you about a good parent question I discovered? It goes like this, “What’s it been like having me as your father?”

The man behind he counter looks at me in astonishment as I explain to him that I’ve been working my away around to asking that question of each of my older children—and yes, you do need to put your rhinoceros hide on first.

Our conversation quickly moves onto what might be called the ‘other real things of life’: hope, faith and meaning. And we are no longer just a customer and a merchant, we are two human beings talking about the stuff that makes us human. And all this in a shop filled with machines, which I grudgingly have to admit are stunning creations—and to go with every machine, hundreds of magnificent little spare parts.

As I walk away with my bike-part, I can’t help thinking about another ‘fact’: that my friend in the shop, and the people now walking past me in the street, are being made to think that all that hope and meaning stuff is just a noble lie and—worse than that—a prison, which limits our freedom and puts our destiny in the hands of religious creeps. ‘Come on people,’ goes the sales-pitch. ‘If you will only let go of all that stick-in-the mud stuff you will be free to embrace the absolute freedom of Total Quality Life (TQL) where questions about what is allowed or what is right and wrong are out the door and the only guide is your personal lifestyle preference. You need to wake-up to the fact that the universe is nothing more than a shopping mall—you create whatever meaning you want damn it!’ Kind of like the bike shop—without pesky things like that conversation about family, hope and meaning.

Nancy Pearcey in her book Saving Leonardo explains it this way … ‘The assumption that drives all these futurist scenarios, says embryologist Brian Goodwin, is the Darwinian claim that there is no such thing as a species—that what we call ‘species’ are merely temporary groupings in the ever-shifting population of evolving organisms, eddies in the genetic stream. Because of this Darwinian assumption, Goodwin explains, “we’ve lost even the concept of human nature”. As a result, life becomes a set of parts, commodities that can be shifted around” to suit some geneticist’s vision of progress.1 A cosmic ‘bike shop’ if you like.

Another way of putting it is to use a literary metaphor: Biologist Thomas Eisner says a species is not a “hard-bound volume of the library of nature” but instead a “loose-leaf book, whose individual pages—the genes—might be available for selective transfer and modification of other species.” This is a highly revealing metaphor, because it suggests that if there is no author of the book of life, there is no basis for regarding organisms as integrated wholes.’2

That conversation in the bike-shop about parenting, fatherhood and learning to listen and love our children, is starting to look kind of irrelevant in this so called ‘truer world’ where we humans are ‘merely temporary groupings in the ever-shifting population of evolving organisms’. The idea of purpose and meaning starts to look irrelevant. Their obvious rejoinder is, ‘Purpose? I dunno about that. I’m thinking of tweaking my sex life with some DNA from a rhino, and yeah, we’ve been looking at Lemur prices, ’cause we thought we might hit our kids with some lemur gear—over the holidays—just to get a bit of peace and quiet you know.’

Remember? We are in charge now and TQL is what this is all about. “We are on the cusp of a new Enlightenment,” enthuses Adrian Woolfson of Cambridge University. “We can finally entertain the possibility of modifying our own nature and creating artificial life.”3

One cool spin-off is that if you wipe the slate of meaning, then you can forget about all the complications of the kind of guilt that comes with the ‘problem’ of having meaning in your life. ‘In an opera written in 2002 by minimalist composer Steve Reich, the libretto juxtaposes quotations by two scientists. First Richard Dawkins asserts that humans are nothing but “machines created by our genes.” Then biologist Robert Pollack draws the logical conclusion: “I have no sense of guilt in pulling the plug on any machine.”4

It kind of makes for a much simpler life if your grandmother is no different to an ageing motor vehicle. Interestingly, it was Aldhous Huxley who—many decades ago—said, ‘I had motives for not wanting the world to have a meaning and without any difficulty was able to find satisfying reasons for this assumption. For myself, the philosophy of meaninglessness was essentially an instrument of liberation: sexual and political.’ At least Huxley had the honesty to talk about motives and assumptions.

In the next blog (of this set of three) we will look at how this kind of thinking is creating economic and sexually mercenary cultures, and the fact that people are now talking of ‘economic triage’ and of a superior lifestyle called ‘PoMosexuality’.