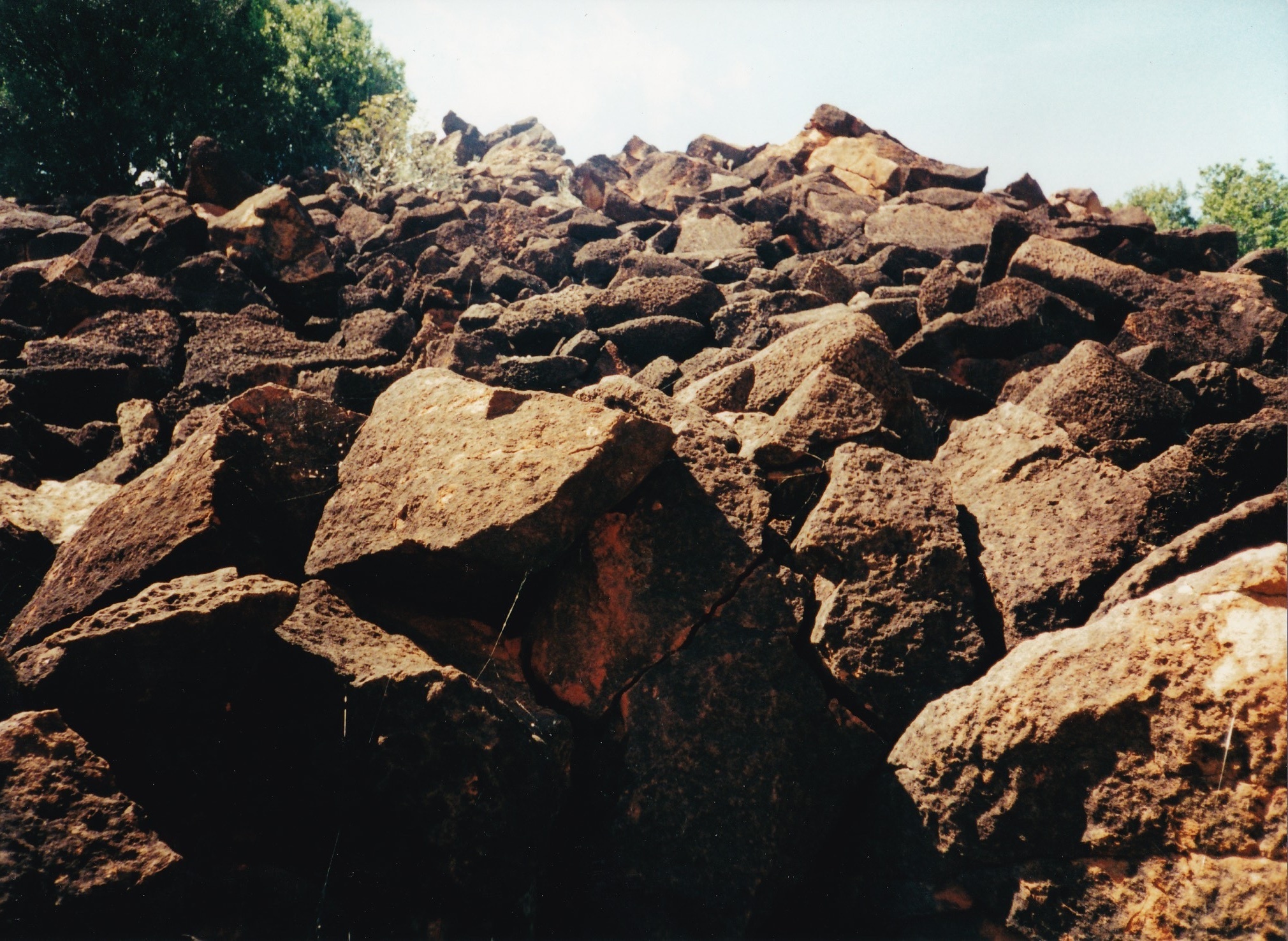 An African and an Aussie walk into a hotel to enrol in a course. They’re met in the foyer by a well-dressed lady who shows them to a room with three exit doors. The first door has a sign above it that says, School-Ready Bar, the second door says, Job-Ready Bar and the third door, Life-Ready Bar.

‘Which one would you like to attempt?’ the lady asks, looking at the men.

‘Are you sure?’ the African asks, looking wide-eyed at the Aussie.

‘Easy-peasy,’ the Aussie says, winking at the lady.

The African follows the Aussie through the Life-Ready door. When they walk in, a bloke with a huge set of wings, a deep scar across his face and an angelic look, meets them at the bar and hands each of them a schooner, brimful of a mysterious, red liquid.

‘Any questions boys?’ the angel asks.

There’s a long silence, and then a sound of bolting and double bolting of the door they came through. Both men look around at the door; the Aussie talking nervously and the African saying that the place feels familiar. They stop talking and look at the angel who simply stares back at them.

‘Is there a way out of here?’ the Aussie asks, swallowing.

‘Didn’t anyone tell you?’ the African asks, putting a hand on the Aussie’s shoulder.

The angel sighs and drums his fingers on the bar.

The angel just looks at him, laughs, and then turns to the African.

‘Haven’t I met you before?’ the African asks, sweat breaking out on his forehead.

‘You have,’ the angel says, smiling and passing a battered sword over the bar to him. ‘We’ve granted you recognised prior learning.’