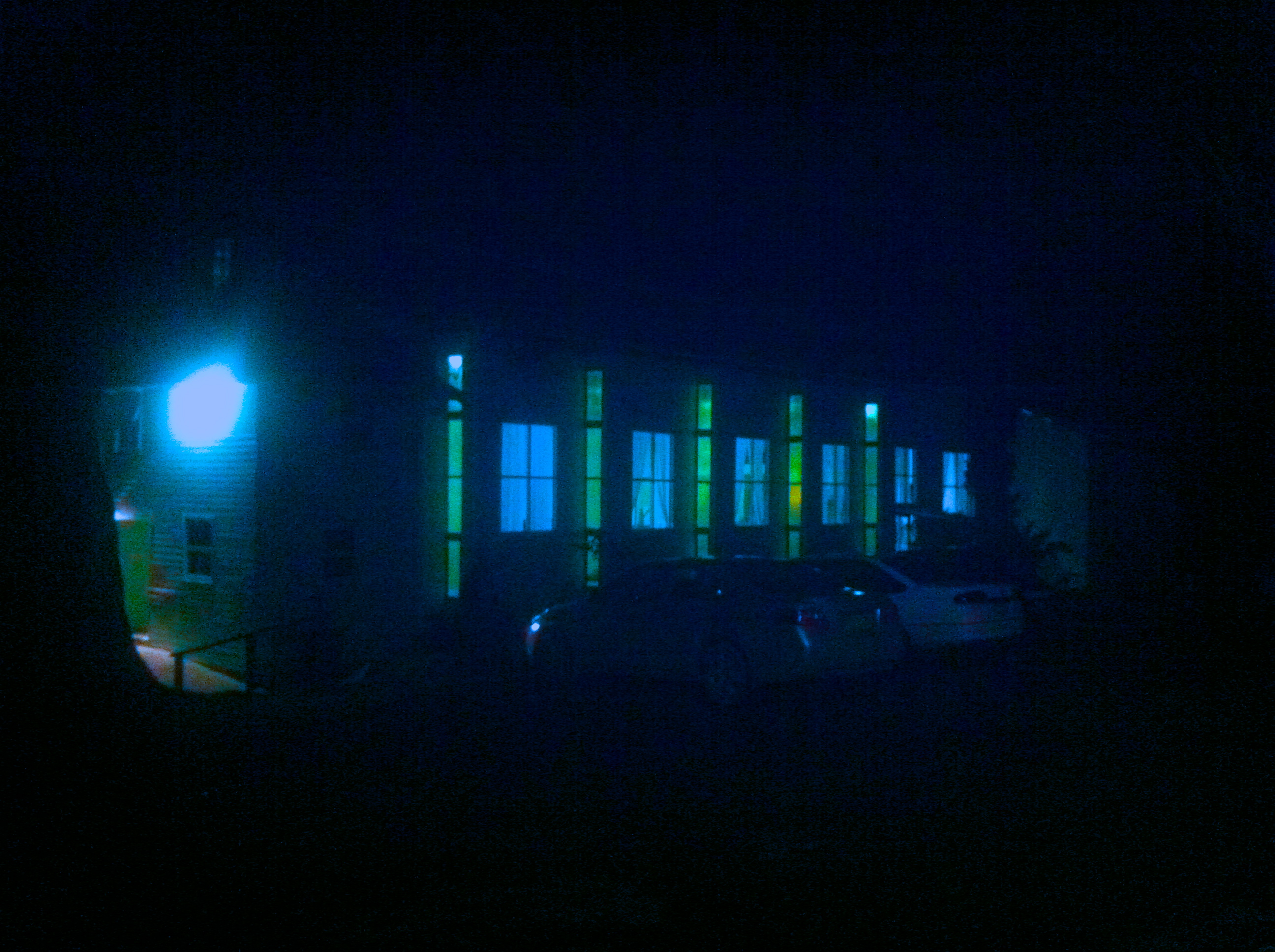 The Mysterious ‘Hall of Stories’ at Tahlee

I’m going to tell you a story about something that happened at a place called Tahlee—a quaint little village on the ocean—where I went last week along with forty high school students, some teachers and two professional writers. But it’s cold in here and the desk is piled up with bits of paper and plastic that all look as if they’ve crept onto it and broken down, like rusty old tractors and engines at an abandoned mining camp—lost in time.

The difference of course is that the things on my desk have none of that grand sense of history about them. No rust for starters, just rumpled, stuffed and squeezed up against each other. Disposable, replaceable and so-oo dull: the manufactured look.

But before we deride that ‘manufactured’ word too much we need to consider the bigger picture. According to the dictionary ‘manufacture’ can mean ‘to make articles on a large scale using machinery’ or, ‘to fabricate a story’ and the Latin root, ‘manu factum’ means ‘made by hand’. Either way, it’s about making things and we all love to make stuff. Here am I this morning for example, sitting in a room that’s a junk pile making a story (supposedly about Tahlee) instead of tidying up my room. What is it with this characteristically human impulse to make?

Dorothy Sayers argues that ‘our desire and ability to make things’ is the defining quality of an artist that we share with God. And Flannery O’Connor (as quoted by Paul Erlandson * ) follows this thought further by pointing out that God’s most astonishing work of art was the incarnation of the divine word. She goes on to say that all art is about ‘making words flesh’, and, ‘The artist penetrates the concrete world in order to find at it’s depths the image of its source, the image of ultimate reality … The sorry religious novel comes about when the writer supposes that because of his belief, he is somehow dispensed [released] from the obligation to penetrate concrete reality … But the real novelist … knows that he cannot approach the infinite directly, that he must penetrate the natural human world as it is. The more sacramental his theology, the more encouragement he will get from it to do just that.’

Erlandson comments, ‘If you have ever seen the results of any painter’s efforts to do a painting about love, hope or hopelessness and then compared this to any painting of a boat or a child or even a child’s toy, the difference is startling. The former communicates nearly nothing, while the latter, penetrating the concrete as O’Connor describes, communicates deep mysteries. It is the same with songwriting, theatre, sculpture or poetry.

A very dear friend once spoke of her poetry by saying, ‘I don’t do form’ by which she meant that she wrote poetry with no fixed rhyme, meter etc. I held my tongue but nearly replied, ‘There is nothing but form.’ Before God began the work of creation the world was without form and void and so also is much of modern poetry and art.’

Time to get to that story about Tahlee. Actually, it’s time for me to make a pot of tea and tidy my room. Tahlee will have to wait.

* Erlandson P. in an article on the net entitled ‘Mystery, Manners and the Mind of The Maker’. Erlandson quotes the authors Dorothy Sayers: The Mind Of The Maker, and Flannery O’Connor: Mystery and Manners