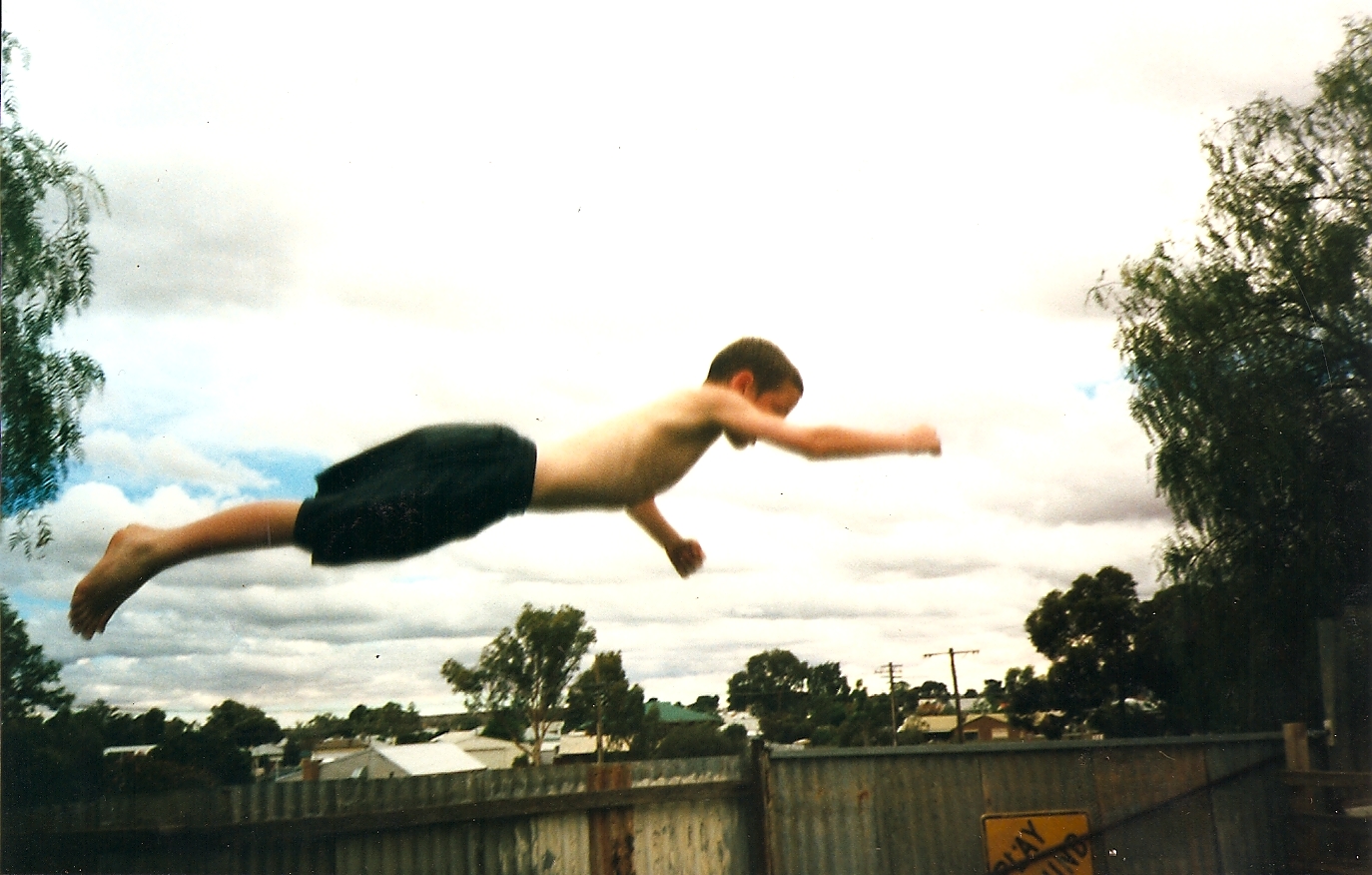 It’s one of those late night chill-out times in our lounge room, a candle burns on the table and the glass of port feels good in the hand and on the throat. #3 son has just gotten home from work and we’re talking over the day. He tells me about a dumb job they gave him cause he’s new. He explains how he was fully aware that he was being taken advantage of and that they were probably laughing at him but he did it anyway because, as he explained—in their defence—’they were desperate to impress the owners and wanted to make their shop look good, I suppose, an inspection was coming up after all’.

According to one way of thinking he should have quit. ‘No one should put up with being treated like that’ our world says. If it’s unfair it’s bad, if it hurts it’s wrong. Call the ‘whoever it is’ and they will fix it for you.

But what if this story isn’t about that? What if the real world is much more like a mysterious mythology in which heroes are not winners, survivors and celebrities but warriors who are learning to master their pride and see themselves as on a quest in which everything that comes their way has some significance. And rather than asking ‘Is it fair?’ ‘Does it hurt?’ we should be asking, ‘Is this a temptation or a gift? An opportunity to serve or to grow in grace?’

Thanks to such mythologies entering our imaginations, life becomes much more than a quest for survival, and instead inspires us to expect a thing we might call a ‘River of Life’, which might enable us to become givers of hope and life and grace. Richard Rohr in his book Falling Upward says that in all the mythologies a deep(and mysterious) wounding is a necessary part of becoming what we are created to be and our refusal to ever allow for anything good in that wounding imperils the possibility of us ‘falling down’ into the deep and healing magic that was there before time began.

We are crippled in this journey when we adopt our society’s one dimensional posture of being outraged at anything that is unfair or hurts. But that posture is all that a materialist/secular culture has to offer—witness the string of dummy-spitting obscenities that flow on FB when something hurtful or unfair happens to someone. Imagine the main characters doing that in the Odyssey or the Aeneid or Genesis.

Yes, they hedge, they try to outwit the gods and the monsters and they make excuses but they also face the battle like men, as it tells us in the Odyssey when Odysseus tries to win sympathy from Polyphemos, the Cyclops: ‘We are Achaians coming from Troy, beaten off our true course by winds from every direction across the great gulf of the open sea, making for home, by the wrong way, on the wrong courses. So we have come. So it has pleased Zeus to arrange it.’1 Having failed to get sympathy, they plan to fix the problem: ‘ … I told the rest of the men to cast lots, to find out which of them must endure with me to take up the great beam and spin it in the Cyclops’ eye when sweet sleep had come over him.’2 Rather than sit around and feel sorry for himself, Odysseus got on with the business at hand.

The big spiritual secret is that we don’t have to ‘maintain the rage’ at pain. Yes, let the hurt out, face the monsters, face our sin, make our confessions but then open our hand and our heart and let go: put our sense of ‘being shafted’ to the sword and quietly allow these inspired myths to go to work in our imagination.

If we refuse we will live our entire life with our hand (and our heart) fiercely closed, like Lilith3—in the fantasy novel of George MacDonald—and like Lilith, have no idea of the families, oceans, cities and even nations we might be locking up inside that closed hand all because of our demand that things be fair and non-painful.