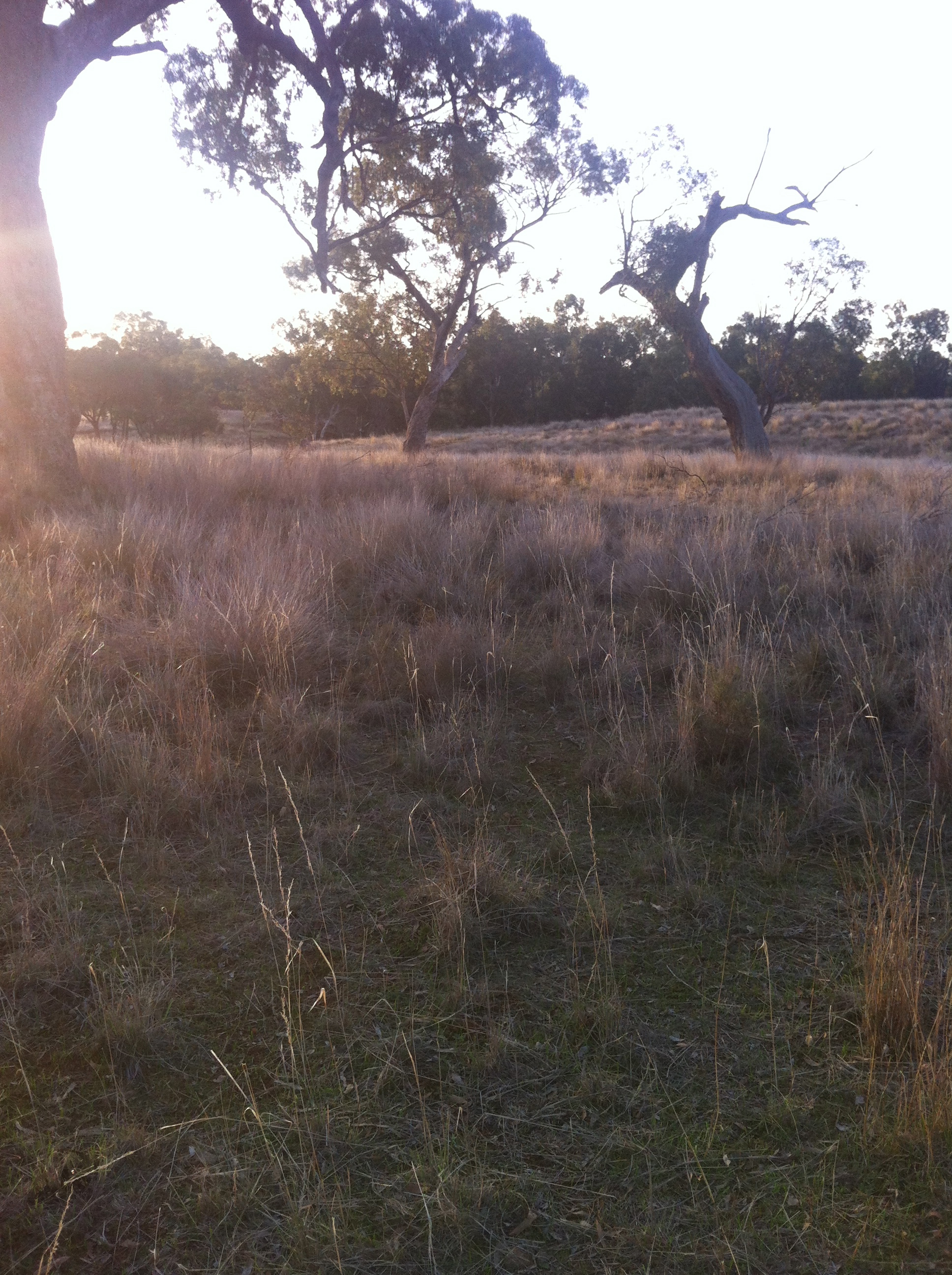 I was having a coffee with one of our Cornerstone mafia the other day and as we talked I was enjoying the fact that they had been on a long journey through their own forest: for years. But they had not given up. And in there they had met some serious dragons (potentially soul destroying), made some serious mistakes that met with much pain, which seem best described as fires: the loving fires of grace. And they had also become aware of various sins and wounds they needed to deal with and to find healing for.

And that was only the beginning—’only’ seems such an inadequate word here. But having come this far they now appeared to be enjoying the forgotten gold of their own inner resources, talents, skills and experiences, thanks to an awakening of the joy of learning and a discovering of how powerful they really were. Yes,they know that this is a partnership with the One they worship. But it’s been fascinating reflecting on what might have happened if, having found grace, they had followed the religious script and resigned themselves to a treadmill of church, bible study and prayer (whilst waiting to die) and never discovered that joy of learning and the fact of their own inner creative power.

Fortunately they had been asked some well-formed questions by their various tutors; carefully listened to, and been patiently, lovingly and un-lovingly prodded by various scathing university lecturers, numbers of brothers and sisters in the Kingdom family and had (thanks to their adventurous spirit) experienced some major disasters, which, looking back on, seemed almost necessary in order for the ‘slaying’ of some of those dragons to take place.

All of this could have been lost on them if they had not been allowed to experience ownership of their journey and had instead been coddled and over-nurtured by excessively compassionate teachers. Yes there were times when that is exactly what happened and (from what I could see) nearly ruined them. Eventually, thanks to extended times of absence of helpers and supporters and to the deliberate restraint of friends, their expedition into another night-time exploration of the jungle of their soul took them to a place of deep curiosity and reflection. As a result, some kind of deep contentment—which can only be described as a beautiful mystery—has come over them.

PS: It was appropriate for them to draw strength from others. And it was great that there were friends who were eager to hear and to reassure them that the gold was there somewhere in their own forest. And they needed to remember to ‘fear the Lord’; that ‘apart from the Vine the branch can do nothing’; and the fact of their own shadow self: ‘the heart deceitful above all things’.

But these heavy and frequently over-laboured and even paralysing truths in Christendom should never be allowed to kill your sense of anticipation and your confidence in this amazing creature, which we call our ‘fellow human being’. They desperately need to know that you believe that the gold is there in their own forest and that it’s just a matter of finding it and that you are ready to help them: not by telling them so much as by being a catalyst enabling them to keep searching and searching in that intelligent and creative way, which assumes that ‘fortune favours the bold’ and that there’s a Paraclete out there somewhere who will assist them.

For, with time and prayer and listening and meeting all the various ‘people and tragedies to meet’ on this quest, their hunches and beliefs will begin to solidify into a conviction that lives in their heart and soul. And that is when it’s no longer just you who thinks the gold is there, you both know it’s there and you can celebrate their finding of the gold—as long as you remember that this is not your forest, it is theirs and they are the only one who can actually find the treasure, the moment you try to do that it begins to melt away.

As the scripture says, ‘Let each take care how he builds. There can be no other foundation beyond that which is already laid; I mean Jesus Christ himself. If anyone builds on that foundation with gold, silver, and fine stone, or with wood, hay, and straw, the work that each man does will at last be brought to light: the day of judgement will expose it. For that day dawns in fire and the fire will test the worth of each man’s work. If a man’s building stands, he will be rewarded; if it burns he will have to bear the loss; and yet he will escape with his life as one might from a fire.’*
* 1 Corinthians 3:11-16