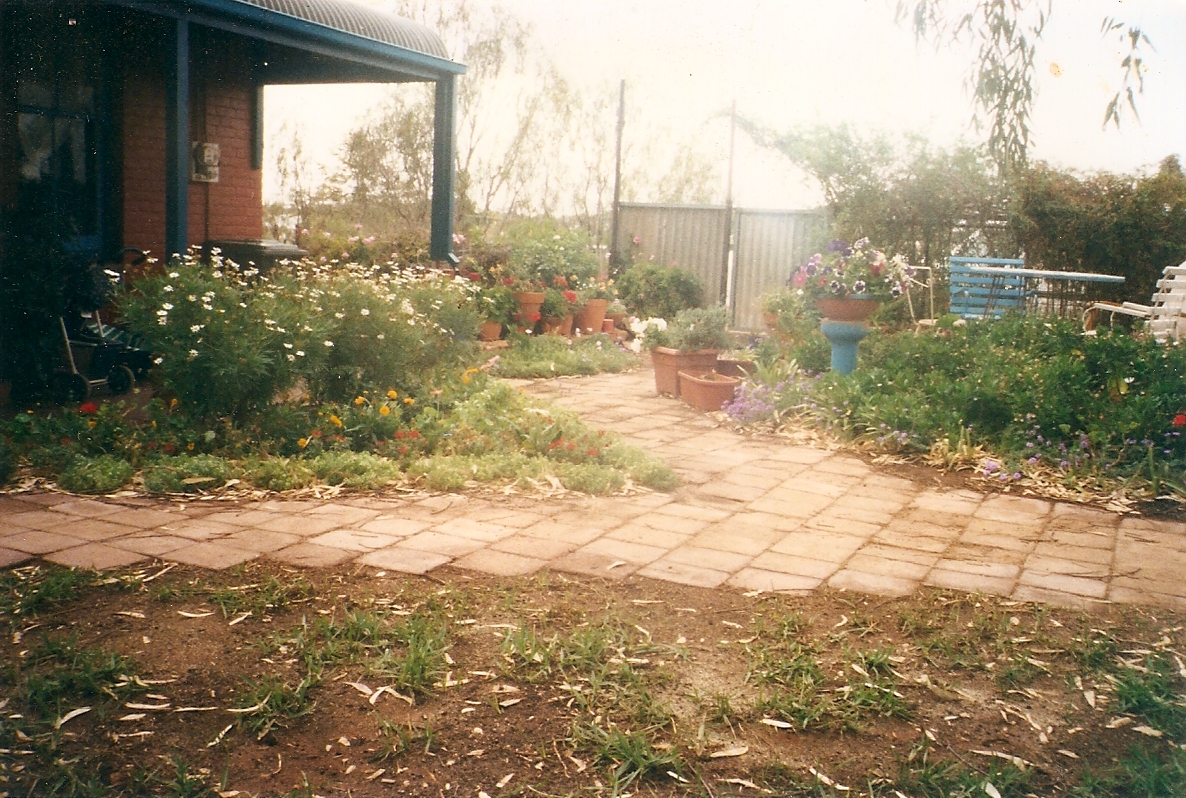 The alarm is beeping and the sleeper rolls over and pushes the button to off. It’s cold and dark.

‘This is wrong,’ he thinks. ‘No one should ever have to get up on a day like this.’ The chill of a black winter morning is not the only reason he doesn’t want to get out of bed. He has a heavy heart. One that seems to have been journeying back through the years during the night and has only just returned, bearing armloads of disappointment and wounds. But the day is coming, so the man pushes his way past the sorrowful heap, rolls back his warm blankets and walks into a cold bathroom. Here, whilst showering, and without thinking about the words, he recites the intro of a long poem he’s been writing and memorising.

‘I say you are gods, all of you … sons of the Most High. Out of your hearts shall flow rivers of living water!’

‘Well then let’s ice the cake. But wait!

What’s this ache that trembles in the heart?

What’s the thing that wrestles in the dark?

What’s this song that’s scribbled in the art?’

‘Let it shake and let it break.

Let it wake and let it make.

This myth is your myth,

Seed in the grape,

Ten minutes later, taking his inner wince with him, he walks across the wet grass of a front lawn, away from a home where he is the father and the husband to a fog-shrouded, school-style building where, for the next half hour, he will be a worshipper along with other members of his community.

It is not his favourite time of day for this kind of thing, given the fact that he is an introvert, and a contemplative, and a long time ago came to terms with the knowledge that he is never going to be one of those ‘cheerful at breakfast’ people, which means that he tries to position himself in the worship room so that he will not have to make too much eye contact during the session. Although he usually enjoys the time—especially the singing—as far as he is concerned this is the time of the day when, as an act of courtesy and sympathy, you mostly keep your eyes to yourself—lunch and afterwards is the time for eye contact and conversations over a cheerful glass.

Thirty minutes go by, his inner grimace has softened and he is walking from the worship room into a warm room of jokes, laughter and loud conversation; white boards and recorders, cameras and google docs. Here, he is the Unit Convener of a subject, and although this is before lunch and expectant eyes are looking to him, he is able to forget his morning melancholy and to plunge into a lecture on courage and motivation without any sense of irony.

An hour passes and morning tea arrives along with freshly baked bread, butter and pepper. After the break he finds himself talking about Florence Nightingale and the remarkable ‘bonté’14 that emanated from her in the midst of the chaos of a bloody battlefield hospital, political infighting that barred her nurses from any real work; attempts to stop her at any cost and even perhaps to kill her; and the horror of having to watch an endless queue of horses and donkeys ferrying bleeding and bandaged soldiers up a long hill to her filthy hospital.

Astonishing and grotesque details in the story—which he read a long time ago—have caught this father/worshipper/lecturer’s imagination: a man’s stone dead and frozen body, strapped to the back of a horse, his leg sticking up in the air like a broken tree branch; Florence’s little room with an unfixable leak and a stove that never worked; politicians in the English parliament accusing her alternately of being a Catholic or a Protestant agent and then an exasperated member making a famous reply: ‘The great sin of this woman seems to be that she belongs to the faith of the Good Samaritan!’ Then as the grinding weight bears down on her, the ‘bonté’ diminishing, until, as the author says, ‘it is no longer’.

But the sweetest part of the story, which the lecturer now relates, is that years afterwards, when she has been given a hero’s welcome home and treated as a ‘useful celebrity’ by her mother—a mother who steadfastly refused to give this daughter’s work her parental blessing—the mother becomes frail, crippled and blind, and this same daughter, putting aside all her other work with politicians and government leaders, now goes to live with her mum and nurses her through the last part of her life. As the months go by, the author tells us, an old but sweet breeze begins to blow and Florence’s ‘bonté’ returns.

Hours later, the lecturer walks out of his warm, flouro and googled teaching room back to his place of fatherhood, where he cooks himself a lunch of sizzling bacon, eggs and tomatoes and wonders some more about Florence and her ‘bonté’, all the while meandering deeper into his own gloom. It strikes him that there seems to be almost no hint of her ever indulging in self pity. Then he remembers a story from her teenage years when her father took the family on a magnificent sight-seeing, ballroom-dancing with nobility, and concert-attending coach trip across Europe. Florence was in a teenage heaven where young princes seemed to be forever wanting to dance with her. Then one evening, as they were leaving yet another opulent French city, Florence looked back over the place and began sobbing her heart out.

In the biography, the author allows the reader to take it all in without comment, and today—as the father is recalling the event in the book—he can’t help but remember a much earlier moment in her teenage life when it is said that (although she mostly kept it a secret) she heard an audible voice (assumed to be from God) call her into the work that became her calvary road and flowed out into every hospital in the empire. Given that Florence never had much time for religious people, and given the stories of the voice, the sobbing, the ‘bonté’ and the calvary road; the father now feels an unmistakeable musical score playing in his own soul and he is overwhelmed.