The Truck and The Bullet 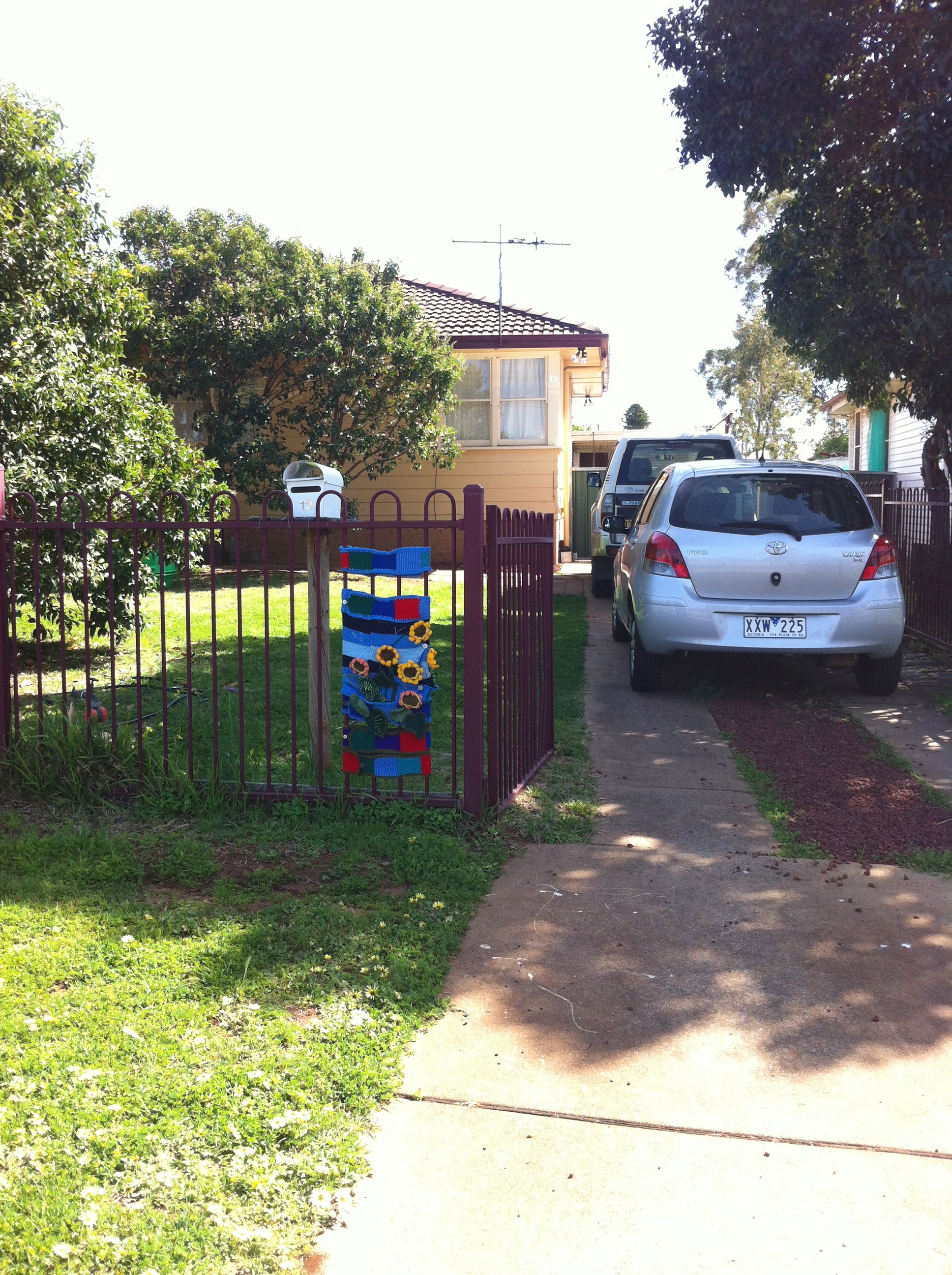 It’s late at night and the distant sound of a truck pushing along out there on the hill calls to mind a slow bullet cutting its way through hard molecules of air after an explosion inside a rifle has spat it out via a steel pipe to do whatever grim work it has been sent to do. The bullet and the truck live in separate universes when it comes to speed but being sent and doing work are two things they have in common and—interestingly—those were also two of Jesus’ favourite self-describing words as recorded in the gospels.

We haven’t lived for very long on this big ridge but you know you’re no longer on the flat country when you can feel the breezes that come across the valley at night and see the lights of the ‘city’ down there with it’s highways, railway lines and it’s quiet old river hiding in the belly. And that city is not just ‘down there’, it’s ‘up here’ too in our little cul-de-sac of bitumen, lawns, broken dreams, bits and pieces of happiness and—to be sure—many untold stories of sweet love and grace.

And even as I sit here and write, I find myself sighing and praying for a guy across the road who’s yelling at a voice in his head and I think about the fact that, like the bullet and the truck, we have also been sent to this particular place to do the work of that mysterious Paraclete (the great Comforter and friend), which sometimes will be grim and sometimes a sheer joy and full of laughter. It actually says somewhere that the Paraclete ‘prays even now with sighs too deep for words’ and I’m sure he’s praying along with me for my old mate over the road, for (according to Jesus) the Paraclete was also sent to do work.